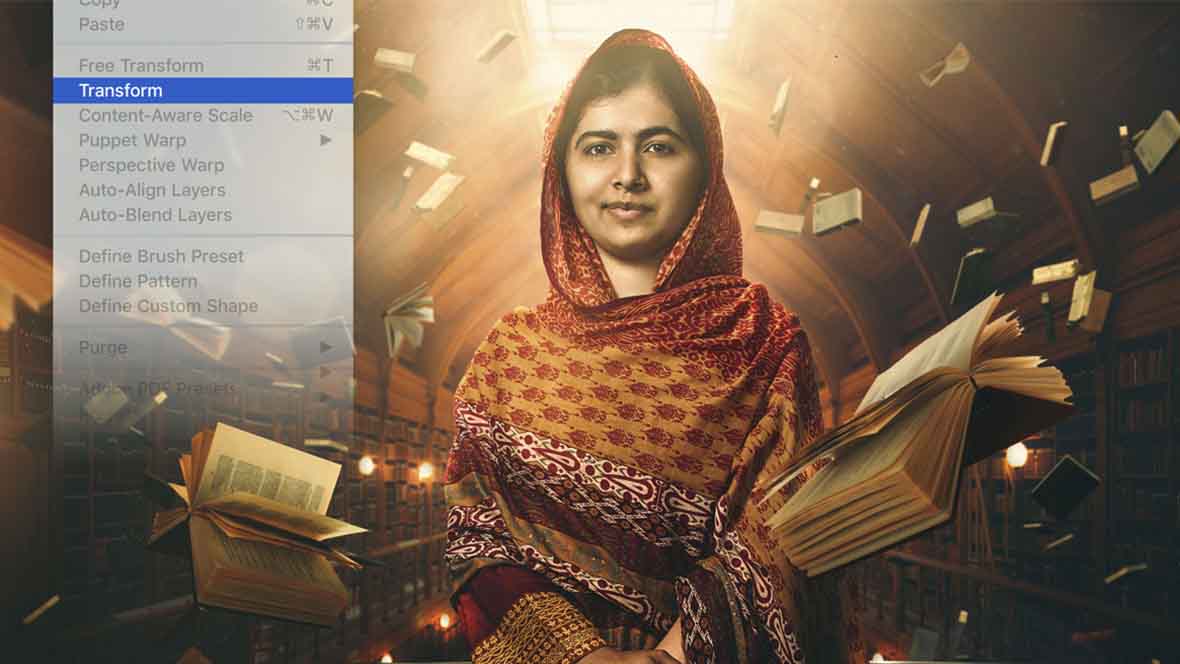 Adobe’s Oscar advertisement includes the likes of  Billie Eilish and Malala Yousufzai ensuing a universal message of ‘creativity for all’. The purpose is to promote creativity as an attribute. This is applicable to all instead of treating it as a trait endowed as an innate quality. Adobe believes:

‘Creativity is not exclusive or a special gift endowed only upon a lucky few. It belongs to everyone; it’s everywhere, and ultimately, creativity is what connects us all. It doesn’t just open doors. Creativity opens worlds. It transcends borders and lowers barriers, crosses divides and dimensions.’

The advertisement created by Adobe includes real time tools and also features street artist Shepard Fairey, artist Frida Kahlo, musician Billie Ellish and Pakistani activist Malala Yusufzai. The diversity present in the advertisement is a message in itself. The theme of the ad revolves around an iconic hollywood tune called the Pure Imagination. Adobe also featured the 1971, Roald Dahl’s classic novel for children; Charlie and the chocolate factory.

Creativity for all, ensues a unified message; vividly through expression. The creativity of ad isn’t limited to few people. Foremost, the word creativity has a wider meaning that is inspired from passions, ambitions and how you perceive the world around you. The concept isn’t limited to mind blowing statements or ad creatives. But it is more so, influenced by everyone’s emotions and drive.

In conclusion, Adobe’s purpose to promote creativity for all doesn’t end here. The company plans to collaborate with Teach for America. With this, both entities will bring creativity and storytelling to classrooms especially, primary level. As a way to encourage youngsters to pursue creativity in everything. The organization will also conduct training sessions and workshops for children to hone their skills.