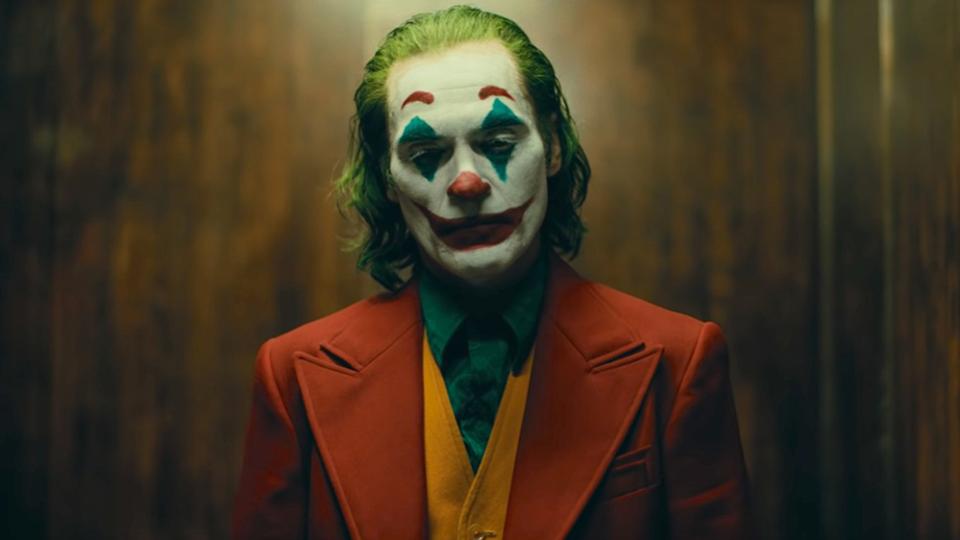 Joker Movie: Is it worth the hype?

Often, the most anticipated movies, fall short of the viewer’s expectations. A recent example of such movie is John Wick 3, which was the most hyped movie last year. It performed poorly as compared to its predecessors.

However, the most anticipated movie of this year “Joker” has hit the cinemas. And viewers are delighted to say that the movie has lived up to what they expected from the movie.

Joker is a Psychological thriller film directed by Todd Philips. The film is set in 1981, it follows Arthur Fleck, a failed stand-up comedian who turns to a life crime and chaos in Gotham City. The film focuses on the origin of the Joker and how he evolved to be who he is. This is unusual as joker has a shady past and his past is never the focus in any of the movies in Batman series. Some viewers think that giving joker’s past a story removes the element of fear, mystery, and cynicism. However, in the age of CGI, terrible filming and mediocre acting performances, this movie is being hailed as a solid attempt to give viewers a taste of what raw talent looks like. Joaquin Phoenix’s performance is being hailed as dark, terrifying and does complete justice with the character he portrays. The directing and writing of this movie is slick and brilliant and the bleak settings and tones are consistent with what is being portrayed on the screen.

Joker generated positive responses from prominent figures of the filming industry. DC Comics chief creative officer Jim Lee praised it as intense, raw and soulful,&quot; and said that it remained true to the character despite deviating from the source material. Documentary filmmaker Michael Moore called Joker a cinematic masterpiece&quot; and said it was a  danger to society if people did not see it.

Contrary to the modern comic book movies, the joker is intended to be a standalone
film with no planned sequels. All in all, if we ever deserved a better class of
criminals – Philips and Phoenix have delivered. This is dark, Joker is dark and you
will fall in love with the villain as you should. The bad guys are always more romantic
anyway.

Will It Fly? Cool FPV Drones

Samsung Galaxy: The First Samsung Fold Phone is Back

Chaaye Khana Review – For the Love of Tea

Samsung Galaxy Book S (Mobile, Tablet and PC in one)