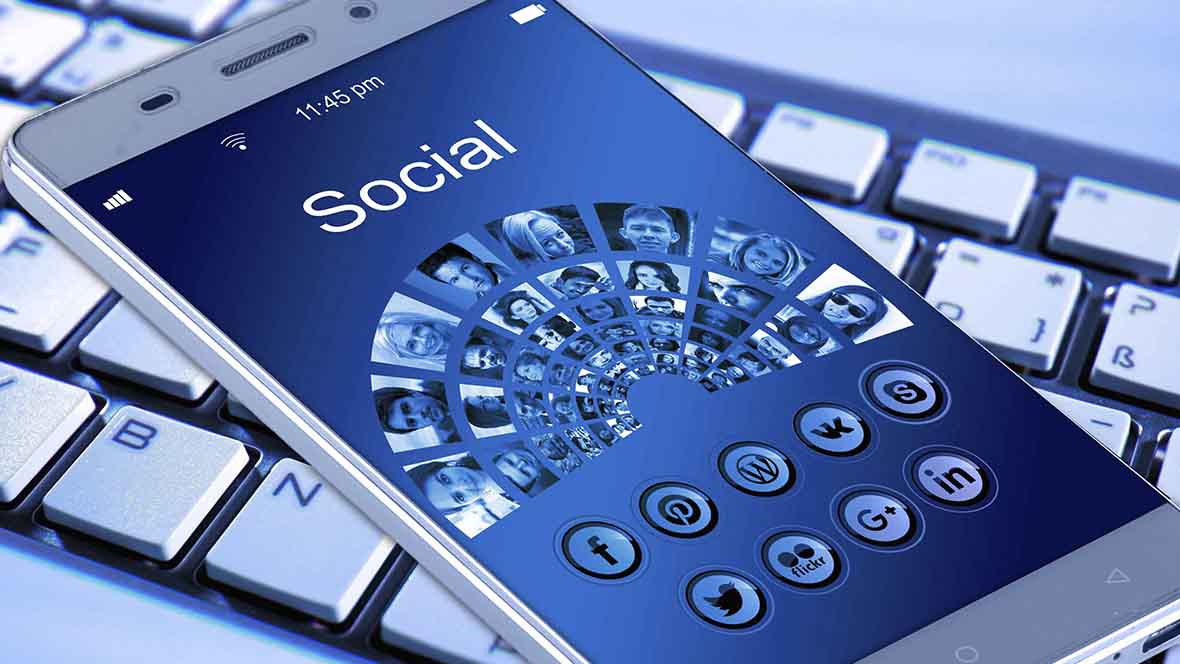 Micro-Influencers The people who are transforming digital marketing.
Digital Marketing

.Welcome to the world of “digitization” where your emotions, feelings, and preferences, everything has become digitized. You might ask how? Well, let us tell you. “Micro-Influencers: Transforming Digital Marketing”

A few years back, people used to get influence from the jaw-dropping and fascinating advertisements that marketeer used to make to portray their brand image. But gradually people started to connect more to social media, and the reason behind this connection was visibility and credibility. People used to relate what was being shown on social platforms, and how they are engaged at personal level. This further gave birth to a concept called “follower engagement”. An engagement rate is a metric that measures the level of engagement that a piece of created content is receiving from an audience. It shows how much people interact with the content. Factors that influence engagement include users’ comments, shares, likes, and more.

The more people used to relate, the more they got engaged with those who shared the post, videos, etc., and this brought the concept of “social influencers”. Now influences are of numerous types, they can be celebrities, famous authors, athletes, singers, etc. but then there are micro-influencers. These are the people who have hundreds of followers but are not celebrities. These people share their daily lives on social media. We relate to them and engage ourselves on a daily basis by either scrolling down our feed or watching IGTV on Instagram.

Last but not least, micro-influencers are considered to be living a life of an average person normally. Therefore their emotions and feelings reflect those of common people. They’re true to what they are sharing on the internet. Therefore without even demanding loyalty they become loyal to the companies they work for. And ultimately, so will be their followers.

Micro-influencing has become a large opportunity that is yet untapped for the marketing world. This will majorly contribute to businesses in the coming years if it is embraced for all of its power and capability.

SnapChat and Instagram are bringing new updates and features