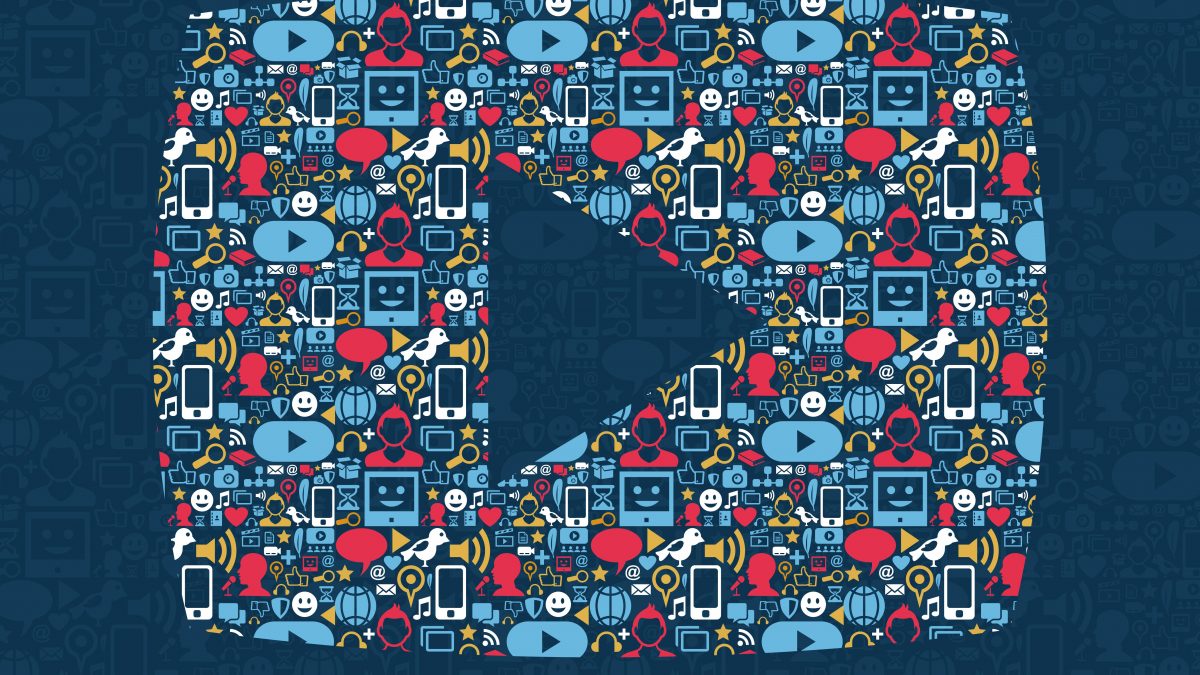 The American, video-sharing platform is now rolling out new changes for its users. The revamped version features large icons on the homepage. This allows users to watch high-quality video previews. YouTube has launched a new Homepage Design!

However, the version was first tested in August 2019. But received mixed reviews from users. Larger thumbnails on the homepage also lead to fewer recommendations. Which the users were very skeptical about. Moreover, the critics felt that the new update was rather haphazard and disorganized. After YouTube decided to remove categorization from their homepage.

Seeing the critique, YouTube brought in other changes as well. Including categorization of videos as per subscriptions and ‘add to queue’ list. Add to the queue option will allow users to add multiple videos at once to their watch list. Even if they are currently browsing or watching a video. YouTube claims this version to be a more organized and ‘cleaner’ interface than before. Additional features also include large font for titles.

Also, for easy navigation, users can click on the ‘three-dot menu’ that appears on the thumbnail. And click ‘do not recommend’ channels. The same feature was earlier introduced in the mobile version. Also, new updates are coming soon. Users will be able to follow their choice of topics and also customize their homepage.

The Youtube homepage redesign is now available on desktop, tablet, and iOS applications. Also, users are looking forward to more updates on the mobile app. Especially where users can still listen to songs or videos even when the phone screen is locked.

What are your views about the new update?