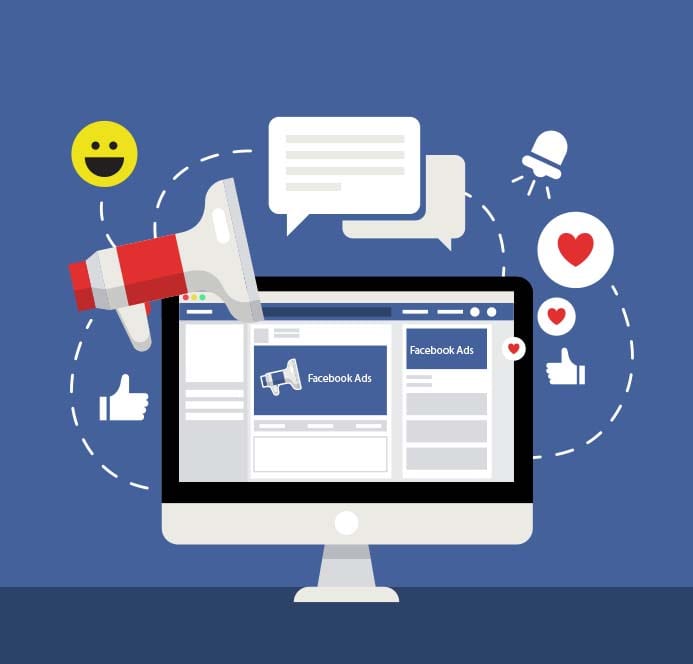 Good news for Facebook advertisers. As per reports, Facebook is removing restrictions on text content in Ad images. Facebook officially stated that they will no longer penalize ads with a higher percentage of text. Nevertheless, advertisers will still have to abide by ad policies and the content of the text.

Facebook is killing its ‘<20% text in image’ rule for ads

However, removing text restrictions does not mean filling your ad images with written content. Marketers are still advised to use less amount of text on images pertaining to the fact a “clear and crisp message’ performs better than pictures filled with too much content. Facebook’s business manager has been designed to maximize value for not only businesses but people and entrepreneurs alike. Thus, their research indicates that less text performs better than otherwise.

Content strategy is complex but if done right can produce positive results. Images with less text with clear and concise messages willfully grab consumer attention. However, Facebook’s previous text restrictions did create a lot of issues for advertisers and marketers alike. Aligning with Facebook’s ad rules and text overlay tools is a tough job. The restrictions in the first place showcased that users on both Facebook and Instagram disliked ads with too much text. Not only this, but content-filled images had restricted reach.

With this new development in pursuit, text in your ad image will definitely run and reach as many people as the campaign sought. But approach and content strategy matters.

How Social Media has evolved as a brand building strategy