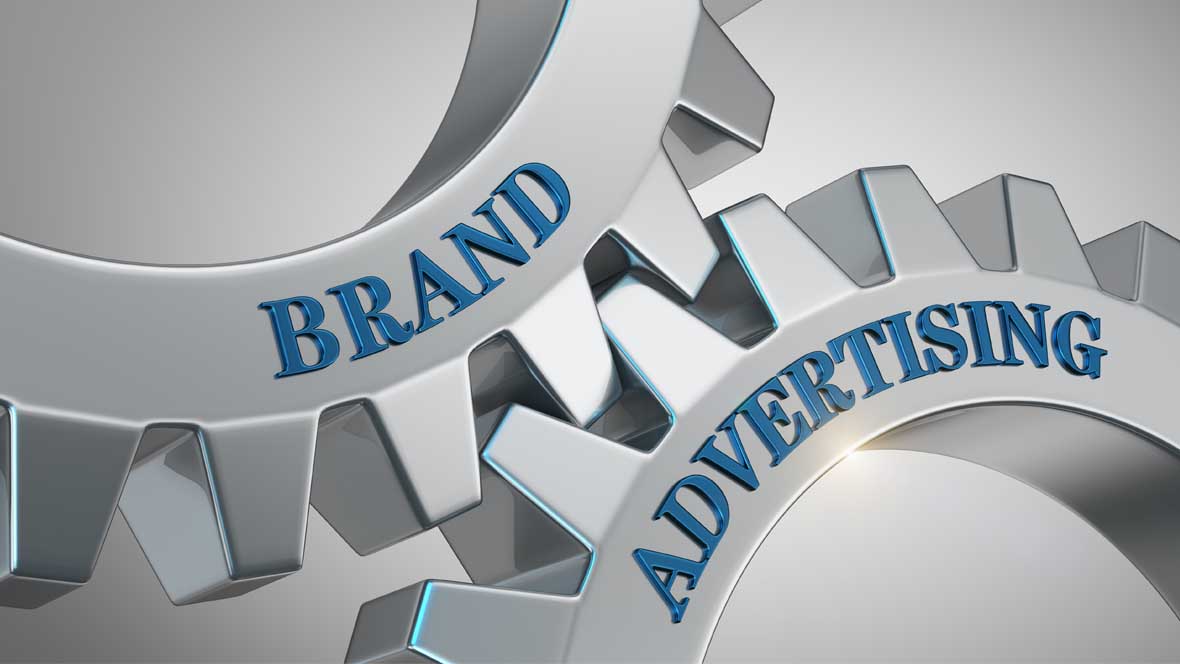 Both Marketing and advertising industries have tremendously changed in the last decade. Back in 2010 TV advertising and newspapers were the most used mediums of advertising. They still are but social media has definitely changed the dynamics. Advertisements are now within a few taps away and easily accessible to everyone with a device. Business dynamics and priorities have tremendously changed. Seeing the influence and the considerable change brought in by the advertising executives in the last decade. The results are nothing less than a formidable feat. Let’s see who these change bearers are:

The advertising juggernaut, Susan Wojcicki worked over a decade for Google. Digital marketers are familiar with terms such as keywords, analytics, AdSense and AdWords which were under Susan. Since 2014, she has been working with YouTube. A video content platform we are all so familiar with. She has with her years of expertise and leadership given rise to sub-industries in advertising and marketing. Including the influencer marketing phenomenon.  She has also been vigorously working to instil measures that stop perpetrators and predators from commenting on kid’s videos.

Sheryl Sandberg is the face of Facebook. Yes, you read that right! Sheryl joined Facebook as soon as they launched their business manager for companies with an online presence. As of now, Facebook is the leading social media platform that has changed the dynamics of how the industry works. Under her leadership, Facebook acquired WhatsApp and Instagram. Both platforms already have billions of users all over the world. Instagram is also the most used platform for influencer marketing. She is also the mastermind behind ‘user behaviour’ due to which Facebook launched new content and features over the recent years. Including stories and Facebook watch.

Marc Pritchard worked as a chief brand officer for Proctor and Gamble. He used his position to address a much-needed concern in the industry that is: Supply chain transparency. He realised the need to be more transparent to reduce advertising inefficiencies and ensue better operational mobility. Besides this, he consistently demanded better quality checks, brand safety and third party verification. His effort brought in a dynamic change. Companies reshaped how they measured inventory, took measures to promote quality over quantity and considered being non-transparent is the way to go.

Margareth Vestager is a Danish politician also known as the Tech world’s watchdog. She brought in the much-needed ‘general data protection regulation in 2018’. In 2014 alone Vestager leads an attack against Google on antitrust lawsuits. Secondly, opened up tax evasion cases over multi-billion enterprises such as Apple. She has been an advocate of customer data privacy and has taken measures to make the digital world safer. As of now, many digital enterprises have consumer privacy legislation in check. Thanks to the influence and genius of Margareth Vestager.

Let us know who else we missed out on!