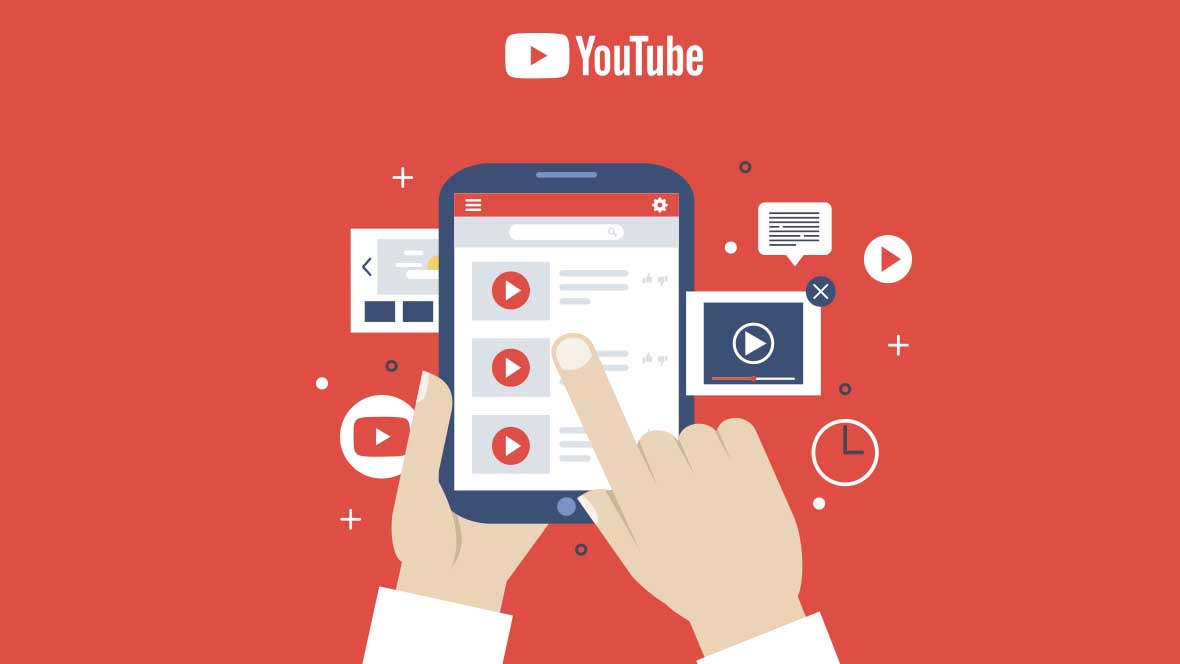 Google revealed 4th quarter earnings (nearly $5 billion in ad revenue) from YouTube as a part of parent company Alphabet. YouTube contributed to almost Google’s overall revenue by 10% in last year. Google says YouTube generated $15.1 billion last year. As per the Google most of money goes to creators. This is the first time YouTube revealed the ads revenue of YouTube and its contribution in search giant bottom line.

As overall revenue missed by Wall Street expectation the Google stock price hits 5% after trading partly. Each year YouTube earnings rose by 36%. As per the Chief Financial Officer of Google “we pay most of our revenue to creators”.

5G Network: Everything You Need to Know About 5G

SEO trends to look out for Winning SEO Strategy

New World Order : Are we on the cusp of a new world in order?

‘Google shopping 100’ that highlights trending products based on searches