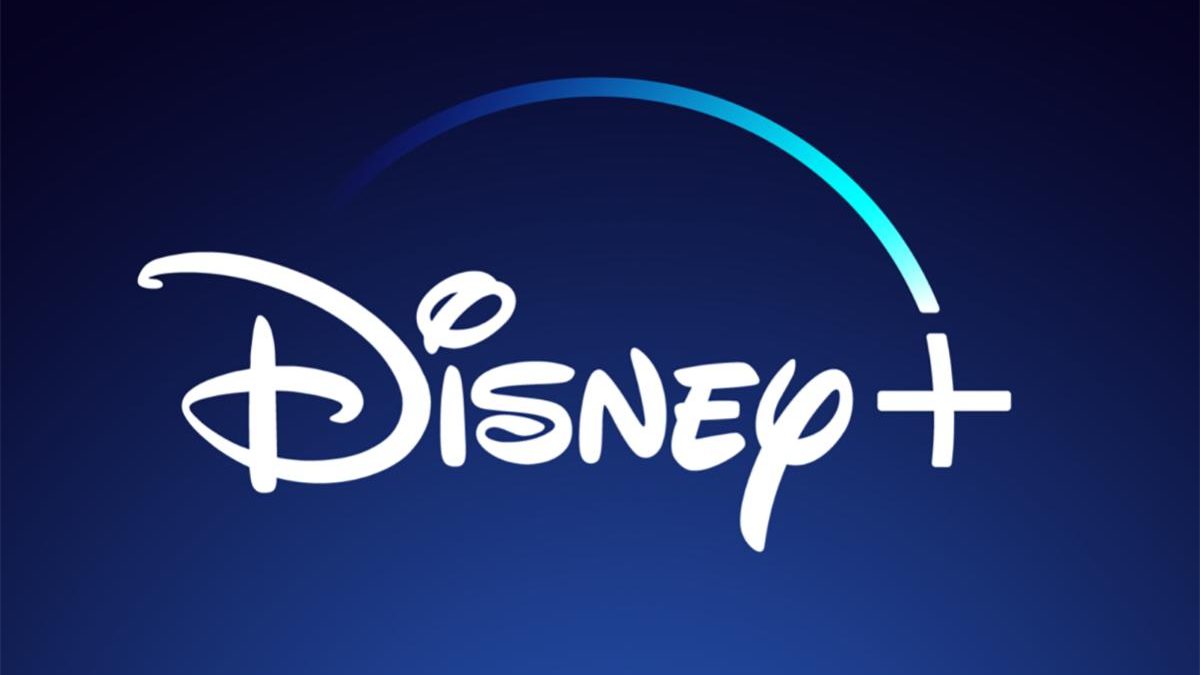 Disney plus is an American streaming service owned by Walt Disney. The subscription video service is a direct competitor of Netflix, HBO Max, and Amazon Prime. Before launching, Disney+ had already created a lot of buzz. Disney+ surpasses 10 million subscribers and 3.2 million mobile app downloads within 24 hours.

Last year Netflix officially canceled its Marvel shows. Including Iron Fist, Jessica Jones, The Punisher, Daredevil, and Luke Cage. All of which had a global fan following. The news perturbed Marvel fan following. However, soon after the announcement, the Marvel Cinematic Universe was picked up by Disney plus. The news was welcomed by many. However, many others are still contemplating the fate of their favorite shows and characters.

With this decision, Netflix has lost a lot of popular content and fan favorites. Also, this puts them in direct competition with Disney Plus.

However, with such an enthusiastic response, Disney Plus experienced a few technical issues. Despite this Disney plus surpassed 10 million subscribers and 3.2 million mobile application downloads. By the end of the day, Disney plus ranked as the top application in Google store. Along with ESPN+ and Hulu. The good news isn’t over yet! Disney+ offers inexpensive bundles for their subscribers. The launch deals include streaming Disney+ for only $6.99 with a free seven-day trial. The second bundle gives you access to Disney+, Hulu, and ESPN+ in only $12.99. The second bundle has been a hit in all three countries where Disney+ has been launched.

Disney+ has a lot to offer!

Disney+ has an extensive video streaming library. Which includes, family-friendly hits, animated movies and seasons. Subscribers can find Marvel films- all parts including the latest Avengers: End Game. Also, highly anticipated movies and seasons will also be available to stream immediately. Including The Falcon and the Winter Soldier, Loki and WandaVision. Besides this Disney+ also has a huge library that features old classics.

Hopefully, with such an overwhelming response, Disney plus will launch in other regions as well. People all over are eagerly waiting to subscribe and explore their video library!

Succeed No Matter What Your Obstacles Are