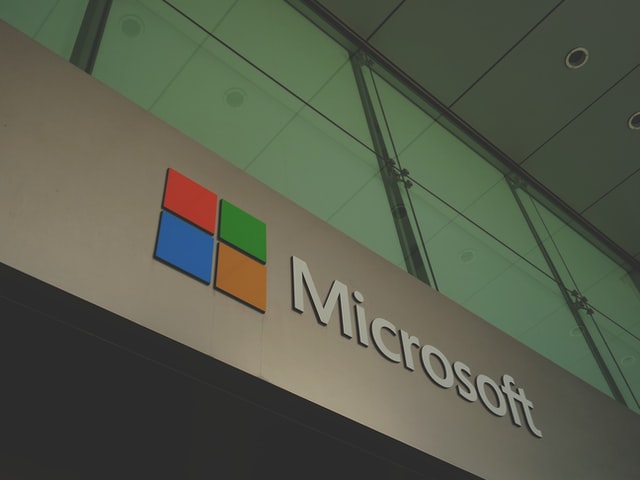 The US President, Donald Trump accused TikTok of providing data to the Chinese government. He warned that the short video platform ties to China posits as a threat to national security. There is no doubt that TikTok’s immersive and interactive platform has enamored a huge chunk of the social media dais. Not only in the US but around the globe. Trump’s insinuation to ban the app has caused a stir in the country. Despite refuting claims amid political heat, the campaign against the TikTok has rampaged. However, Microsoft stock has geared up and inculcated a deal with the app’s Chinese parent company called ByteDance.

The former plans to purchase TikTok’s US operations. The ongoing deal amid Microsoft, ByteDance, and Trump’s administration has sparked widespread enthusiasm. Reportedly, the deal can go up to US $50 billion. The cherry on top ensues, Trump, asking a substantial portion of the sale price for the US treasury. The government’s authority to request such payment is still under consideration. Refuting the fact that until last week Trump wanted to ban the app claiming security concerns. However, the tables have turned reprehensibly where US $50 billion are involved.

Whilst the threats ensued, Microsoft claimed in a statement that they are holding talks with ByteDance. The flurry situation will most probably reach a solution by 15 September. Microsoft is planning to acquire TikTok’s operations in the US, Canada, Australia, and New Zealand.

If the deal goes through then this will mark Microsoft’s dawn into the world of social media networking. This will put the company into direct competition with major competitors such as Facebook and Twitter. Microsoft does own LinkedIn, a professional networking site but that is the polar opposite with how TikTok is marketed. Also, this is a huge stepping stone from the usual Xbox gaming consoles and office software/hardware market.

There could be major risks to the acquisition. TikTok has garnered attention globally pertaining to its immersive and entertaining content. Seemingly, this is a unique opportunity but does affect other major networking giants who are facing antitrust scrutiny and regulations.
One analyst claims that if Microsoft does acquire operations that this will boost their position among the young demographics. Secondly, it will also boost their position in the consumer video generation segment. But this could backfire too and conflict with stakeholder’s interests who resonate with the company’s ‘strategic enterprise software core’.

Fastly and Softbank stock spikes too with Microsoft stock

Tiktok is also a huge customer for Fastly; a content delivery network. The use of the app directly impacts the network as well. However, if the short video platform is banned in the US this would be a huge downfall for Fastly as well. But with Microsoft stock spiked a 5%, Fastly shares have also risen to a whopping 13.8%. Not only this, but Softbank who ensues a stake in ByteDance through their vision fund saw a rise of 4.3%.

Social Media News: Here the roundup you may have missed this month

Tools and Creative Apps most used by Instagram Influencers