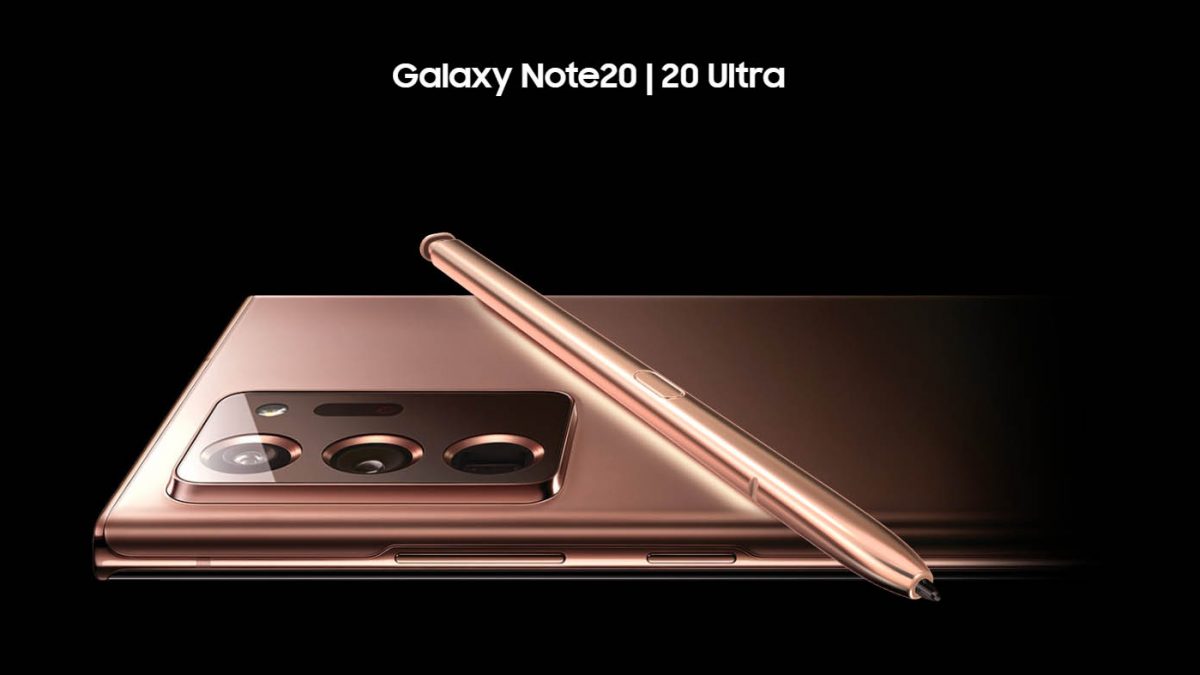 The Korean electronic giant, Samsung is a household name. The company is known for its top-notch tech capabilities and sleek design like none other. However, with high-tech competitive players in the market, Samsung has now made their strategic move. The Korean giant has come up with an ecosystem of interconnected gadgets. Besides this, they have introduced their latest phone; Samsung Galaxy Note 20. With this, Samsung aims to capture their previous glory from Chinese rival Huawei.

Samsung is going big not only with their devices but by also grabbing opportunities. The Korean giant unveiled its gadgets via Livestream. This has now become a norm for many tech giants amid the rampant coronavirus. Besides Note 20, Samsung showcased Galaxy tab S7, Galaxy Watch3, Galaxy Buds Live, Galaxy Z Fold2, and a folding phone.

Samsung’s latest phone has two variants: the 6.7 inches starting at $999.99 and a whopping 6.9 inches Note 20 Ultra starting at $1299.99. The former comes in green, gray and bronze color whilst the ultra ensues white, black and bronze. Moreover, you can preorder the phone starting today and it will go on sale from August 21.

Pertaining to the specs, the Note 20 is powered by Samsung’s Galaxy series fastest processor. It also has 5G capabilities, something that Apple Inc has yet to release. The company also claims that the phone is equipped with the ‘best screen yet’.

But this is just the starting. Note 20 features a stylus called S Pen. The gizmo is Bluetooth enabled and allows a wider range of gesture controls. Also, the company has reduced latency to a matter of miniscule 9 milliseconds, so better note-taking abilities for users.

The phone is a gaming haven for adrenaline-filled players. Note 20 has integrated some Xbox games. All you have to do is connect it with an Xbox controller and you have got yourself an interactive gaming console.

This is just the tip of the iceberg. With a device like Note 20 users might not need a laptop. The powerful smartphone ensues high tech capabilities and is perfect for people ‘on the move’.